Q. What Three Items Do You Always Keep In Your Purse/ Pockets?

A: Phone, lip gloss, credit card (I rarely have cash - just ask Tommy! He often has to loan to me)

Q: What Is Your Favourite Room In Your Home And Why?

A: Living room - it gets amazing east and west light and is an awesome place to hang out or entertain.

Q: How Were You Discovered?

A: Amoryn Engel, society reporter for the National Post and Hello! Magazine, was a segment producer for a lifestyle show on Life Network. She heard that I had a decorative art business painting floorcloths, and called to ask me if I could do a segment on the show, Real Life to teach people how to make them. At the time I was working behind the scenes on a TV show for CTV and understood the beginning/middle/end steps of illustrating a "how to" project. When I arrived for the show, they were running early, so they grabbed everything out of the car, threw it in the studio, and the cameras rolled shortly after. I literally never had a chance to get nervous, and it turned out that Barb Williams (now an executive at Shaw Media) was in the directors booth and took notice. It wasn't a rocket ride to stardom by any means, and the road to success was paved with a LOT of hard work, but by 1999 I'd been given the green light for my own show. I've hosted and co-created and co-produced 5 distinct series since then.

A: Winning a Gemini for Best Host (for Sarah's House) was pretty memorable - it is wonderful to be honoured by your industry.

A: There are so many legendary designers to be inspired by. David Hicks, Mark Hampton, Elsie de Wolfe, Dorothy Draper all created innovative and exceptional interiors, and are still revered today. Designing interiors that stand the test of time is a huge accomplishment in the fast paced world we live in.

A: I think I did a pretty good job of sharing a LOT of embarrassing moments in Design Inc and Sarah's House! I created those shows to show the human side of design and share that something always goes wrong. While 6 months pregnant with my second daughter I was concurrently shooting both Sarah's House and Sarah's Cottage, in different locations over 3 hours apart, and designing a home in England for clients. When the doors for the cottage arrived, the glass was wrong, and it was my fault because I had signed off without looking closely enough at the plans. It cost a few thousand dollars and I shared my mistake on international TV…a bit embarrassing, but honesty and accountability matter to me!

Q: Describe Your Design Style In Five Words Or Less.

A: Contemporary informed by classic perspective

Q: What Are Your Personal Mantras?

Q: What Is The Most Challenging Part Of Your Job?

A: Managing client expectations and budgets that are comprised of after-tax dollars. Reminding everyone that renovations and homes are brought to life through a huge investment of human time and effort, mistakes happen, things take longer than anticipated, and it's important to remember that everyone is genuinely trying their best.

Q: What Is Your Favourite Organizational Tip?

A: Edit and purge, or as William Morris said so much more eloquently "Have nothing in your home that you do not know to be useful or believe to be beautiful."

Click here to read the original article by The National Home Show. 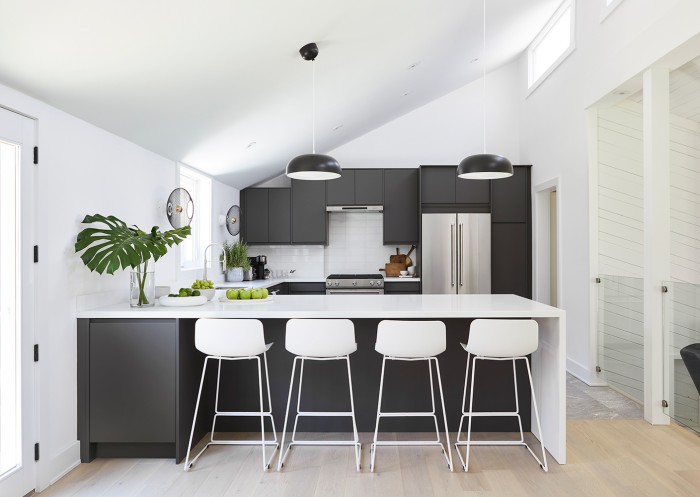 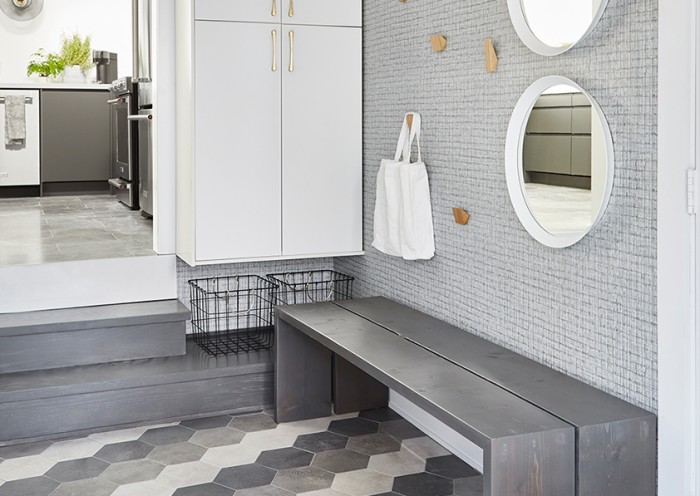 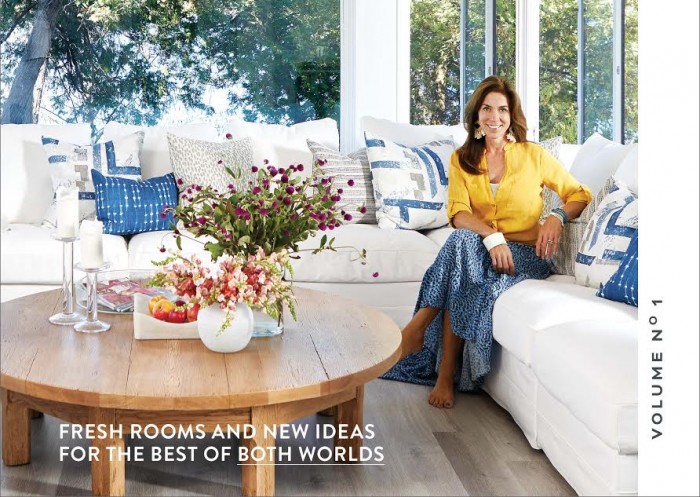